Nindrol Petleth was a fair elf maiden that dwelled in the Northern reaches, near the river Tola. Like most of the Elven-folk, she preferred to spend her days and nights in the outdoors, but as a friend to Humans, she made many visits to Rissingshire Keep, and enclave in the North.

She wrote about it in her journal (for many Elves kept travel journals), and described Rissingshire Keep during one of her visits:

Narrow braziers encompassing each of the fourteen marble columns light up the entire throne hall and bathe the hall in a dancing glow of orange. The intricately carved woodwork hanging from the oblique ceiling dance in the flickering light while stone effigies and gargoyles look down upon the obsidian floor of this glorious hall.

A magenta rug splits part of the room in half from the throne to midway down the hall while winged banners with adorned ridges drape from the walls. Between each banner , almost all of them have been lit and in turn illuminate the statuettes of conquerors and victors below them.

Modest, stained glass windows depicting ancient legends are enclosed by draperies colored the same magenta as the banners. The curtains have been adorned with emblazoned edges and impressive needlework.

A great throne of oak sits behind a lavish gate of gilded wood and is adjoined by two similar, but smaller seats for visiting royalty of other nations.

The throne is covered in hundreds of elaborate images and fixed on each of the front legs is a crystal moon. The bulky pillows are a light magenta and these too have been adorned with gilded fringes.

Those awaiting to be heard by their royal highness can do so on the countless impressively carved brass benches, all of which are facing the throne in a wide V-shape. Those of higher standing can instead take seat in the gorgeous balconies facing the benches below. 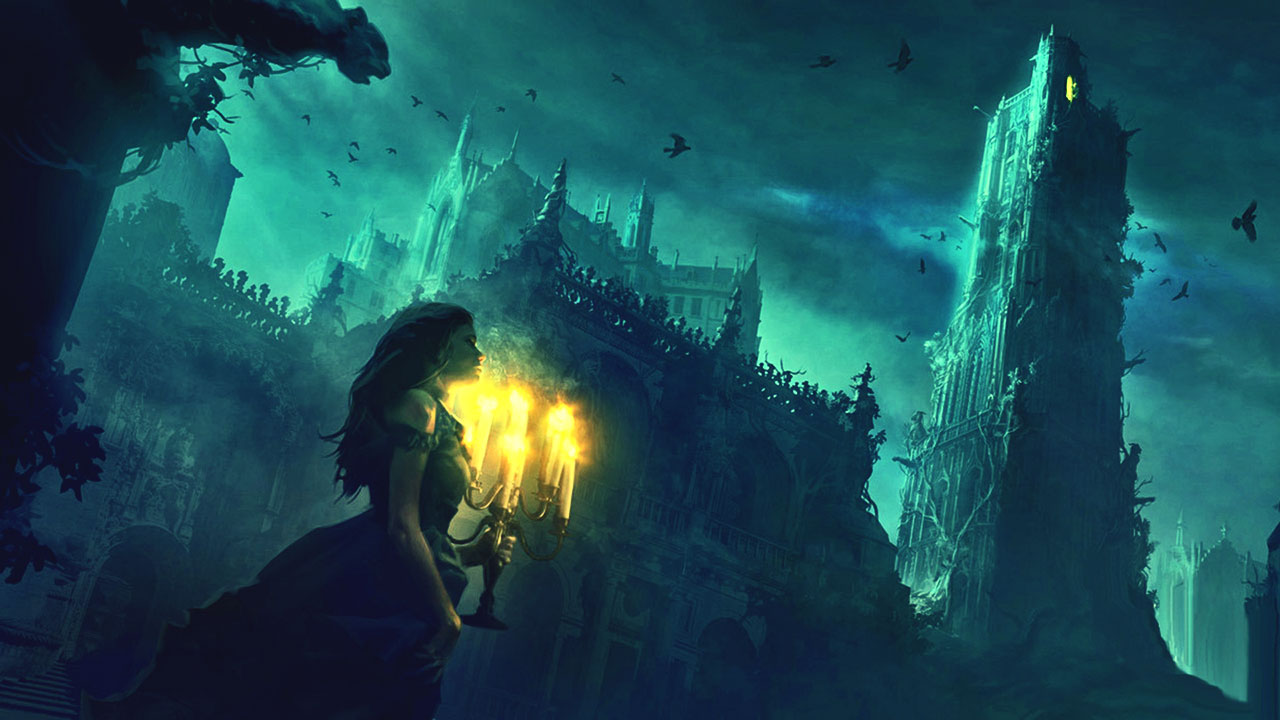