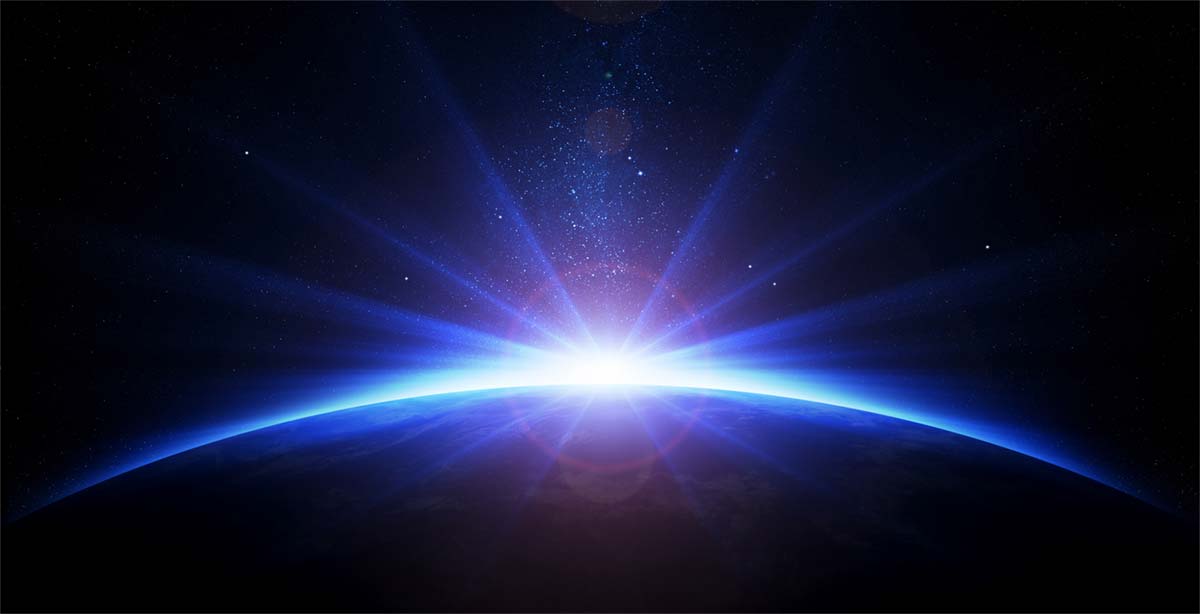 I remember learning in grade school how the closer a planet is to the sun, the faster it travels. That’s due to the gravitational pull of the sun, which makes objects nearby travel at a faster rate.

Basically, Mercury is almost 10 times as fast as Neptune in terms of orbital speed around the sun.

Here’s how fast each of the planets travels:

Here’s an interesting fact: the average  speed of our planets is 18.6 km/s. No matter how you look at it, that’s fast. To give you some comparison, the fastest speed of the Space Shuttle was 17,500 miles per hour, which works out to about 7.8 km/s. That means that all but two of our planets move faster than our fastest spaceship.