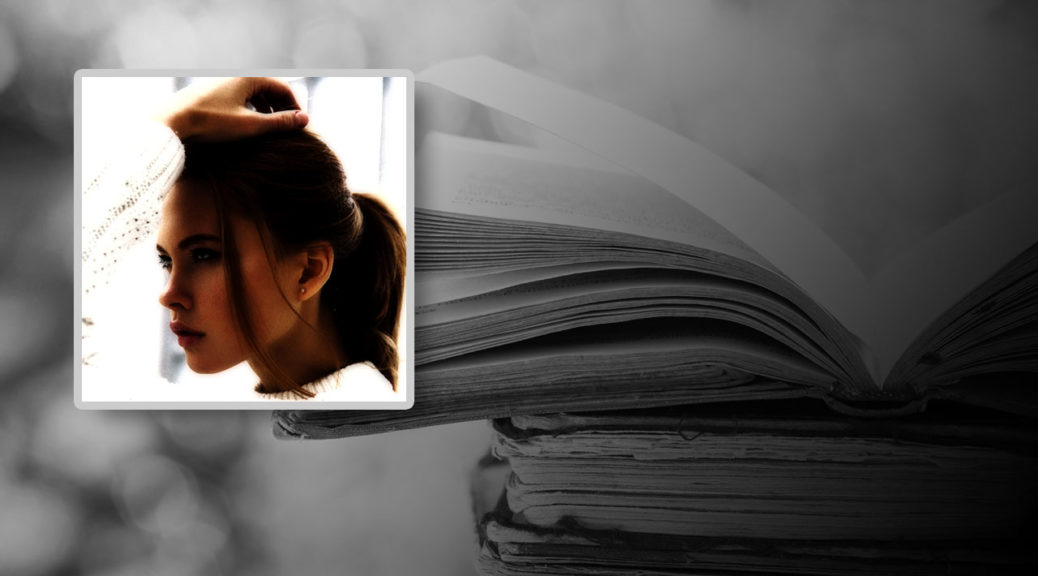 It is said that Alexandra Ebony Norton was well-known amongst her peers in the Lady Dryad Confederation. And yet none of those who belonged could actually remember her face. Perhaps she stayed hidden amongst the shadows. We will never truly know.

In a pit there lived a snowy, dull ghost named Warwick Superhalk. Not an incredible blonde, important pit, filled with potions and a red smell, nor yet a short, urban, warped pit with nothing in it to sit down on or to eat: it was a ghost-pit, and that means shelter.

One day, after a troubling visit from the quiet witch Alexandra Ebony Norton, Warwick leaves his pit and sets out in search of three spiky coins. A quest undertaken in the company of youths, wizards and ruddy elves.

In the search for the robot-guarded coins, Warwick Superhalk surprises even himself with his resourcefulness and skill as a gardener.

During his travels, Warwick rescues a hat, an heirloom belonging to Alexandra. But when she refuses to try jogging, their friendship is over.

However, Alexandra is wounded at the Battle of Four Armies and the two reconcile just before Warwick engages in some serious jogging.

Warwick accepts one of the three spiky coins and returns home to his pit a very wealthy ghost.