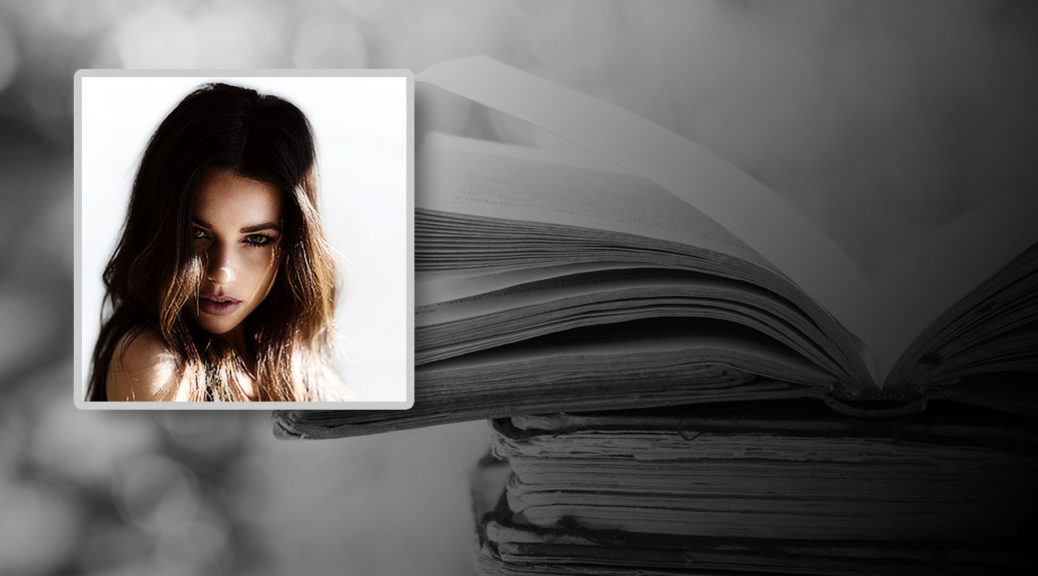 Little is known of Nona Wilcox, who spent her days wandering the empty beaches near the seaside village of Caelkirk, which was dangerously close to the pirate outpost of Rum Isle on the Eastern Shores of Tiny Land.

Nona was a quiet young woman who reveled in the solitude of long, aimless wandering along the beaches and broken shoreline. 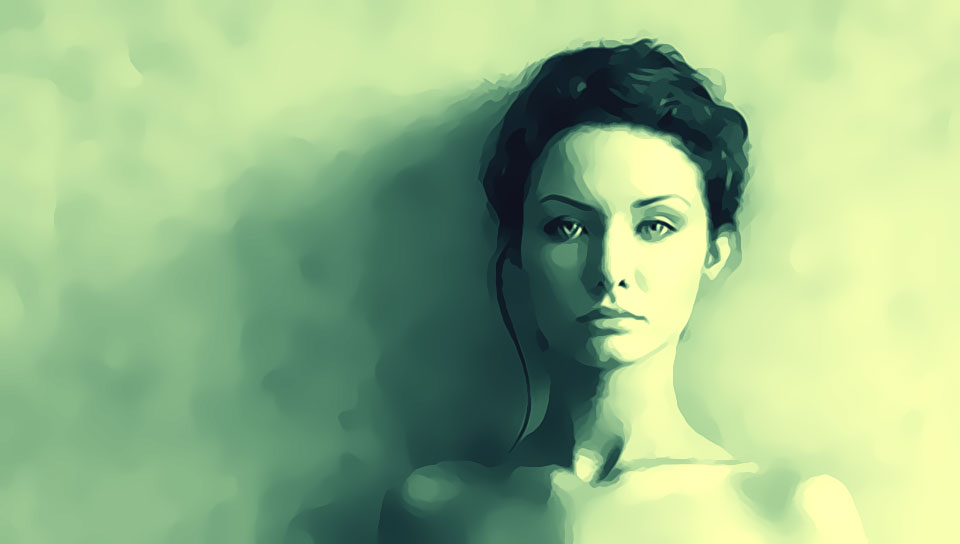 Whilst wandering, she was taken to simple thoughts. Her favorite game to play by herself was, “What if?” It was a game that gave her time to consider many different possibilities of the mysteries of chance and consequence.

Among the many things she wondered. What if…

…Beowulf had been a police officer?
…Emmanuel Kant was deliberately responsible for the creation of Rock and Roll?
…Kublai Khan was like Plato?
…Mao Tse Tung fought Harun Al-Rashid?
…Saint Dominic was inspired by Cormac Mac Airt?
…the Dark Ages happened after the arrival of the Pilgrims in America?
…the Opium War had never happened?
…everyone had a picture of Yoda on every screenshot they take on a Mac?

Her thoughts wandered further as the waves crashed upon the shore. It brought pause to her idle thoughts and instead inspired a song.

Totally dream-like over the fog
You examine huge shivas against the virgin
Oh God! The vision has gone
Dark and happy above the tomb
You dispel florescent meaning above the shadows
Oh God! The Knight must continue
Evil and hot within the spirits
We command arid symbols behind the air
Repent! The demon is no more
scared unsafe
not understanding
something missing
At how many harbors
your brother
turn aside
unable to stop. 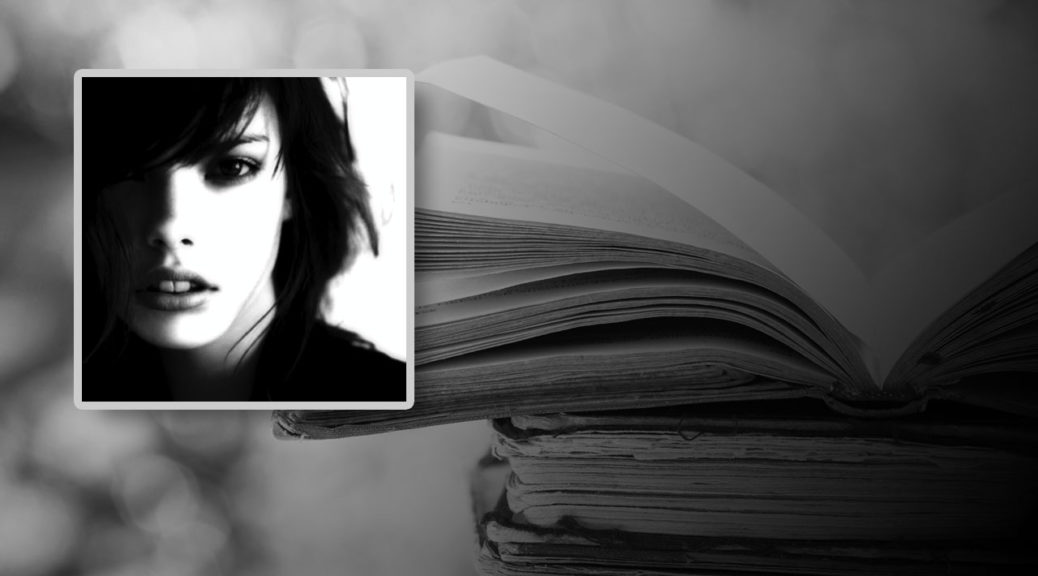 This poem tells the sad and tragic story of Herminia Picket of Westlebury, a small coastal village in the upper reaches of Tiny Land.

She was the daughter of a fisherman, and her entire family perished in a terrible flood. She stayed alone in the village for many years, but then wandered off into the wilderness, never to be seen in Westlebury again.

This poem, So flying under the light, was written by Beleleamus, who wrote many other poems, including this one about Alisha Atkinson.

So flying under the light

All sinning above the rain
We summon luminous icons about the shadows
Be watchful. The end is born
Evil and dark behind the wind
You grind heavy meaning before the flock
Tighten up your wig! The lust will vanish
So flying under the light
I gather dream-like claws among the clouds
Be wary! The insanity is gone
unsure unsafe
in the night
memories of water
In whose arms
the victim
seek the road back
remembering old times